No matter how much I have to write about, sometimes I find myself at a loss for words, with nothing I can say. 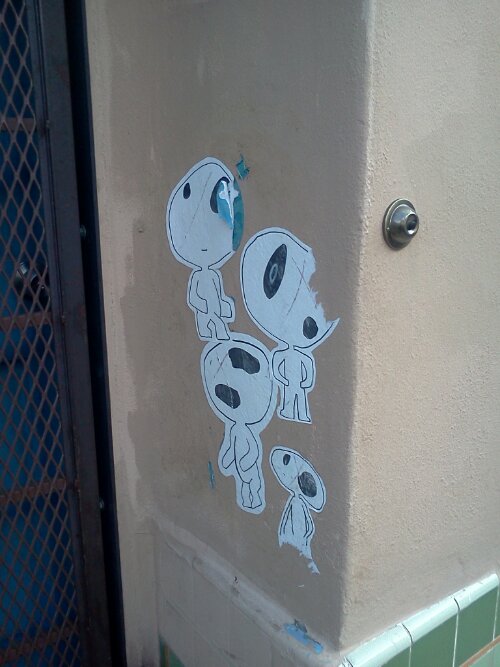 For about nine months, starting last September, I was trying to write a story. I had a few very clear scenes in my head, but no matter how many ways I arranged them or how much I added to them, the story was never in any way complete, and I had no idea how to fix my problem and finish the story.

While in Santa Fe, I realized my problem: The whole time I’d been working on it, I’d been trying to squeeze the whole story into those three or four scenes. In reality, though, the story was much bigger than that. So I sat down and worked out what other scenes I could add to tell the rest of it, and once I did that, it was easy to finish. There had just been no way for me to complete the story when I didn’t even know I was missing half of the pieces

Right now, again, I can’t see how all the pieces I have in front of me fit together. I don’t even know how big the puzzle is. How many of the pieces am I still missing? 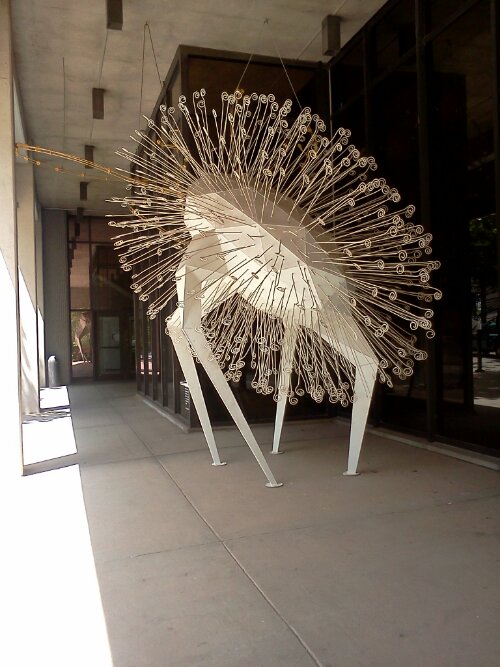 In the past sixty days, I’ve spent time in sixteen states, from one side of the continent to the other, and how, by the end of this week, I’ll have visited nearly half the country. I’ve traveled by foot, car, bus, train, boat, plane, and grocery cart; seen my oldest friends and made new ones; taken risks and missed opportunities; done fun things for a living and toiled for the joy of it; seen the country’s past and my own; guessed rightly and wrongly about my future; lived high and lived low; learned some things and unlearned others. I feel like that should be significant. I could write about that.

Or I could speak of the grace I’ve experienced in the past week and a half, whether from friends, strangers, God, or the universe. Particularly since leaving New Mexico, I’ve felt that I’m always just moments from reliving the disasters of my previous trips. I’ve become more mindful of the grace shown me, like when I get a seat flying standby on a full flight; find a water bottle right when I need it; am admitted to a locked building to retrieve half of my belongings by someone who wasn’t supposed to be in town; am shown last-minute couches (even beds!) to sleep on; a dinner tab picked up for no reason other than kindness; receive gracious letters, notes, and messages from the friends I’ve missed along the way; see fireworks on the 4th of July despite being in the midst of a drought. It makes me realize how much I’ve been given and how little I give – makes me want to change that. 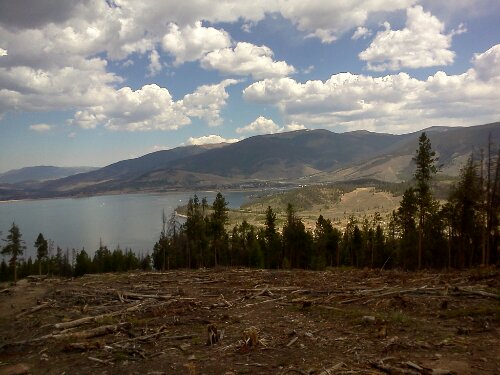 I could talk about how I’m realizing how I can take control of my life, living actively instead of passively, deciding what I want and pursuing it rather than waiting for whatever may chance to come along. I have been given life and breath; abilities and skills; desires and passions; and for me to lead a “sinless” life is perhaps more of a sin than trying to realize, both in thought and in action, my potential, and failing along the way. Not that I have been given a license to sin – by no means. Rather, the boldness to try, the privilege to fail, the grace to follow the One who has already forgiven me and given me new, abundant, overflowing, life. That sure is a thing.

I could write about how I’ve watched the desert swallows dart around the sunset sky, or about the strange people I encountered at the Greyhound station; I could muse about how I love to travel but am ready to stop, or about how I want to stop traveling but can’t seem to even slow down; I could reflect on the distractions of life I find in the city and the easy trust of God’s hand that comes on the countryside. 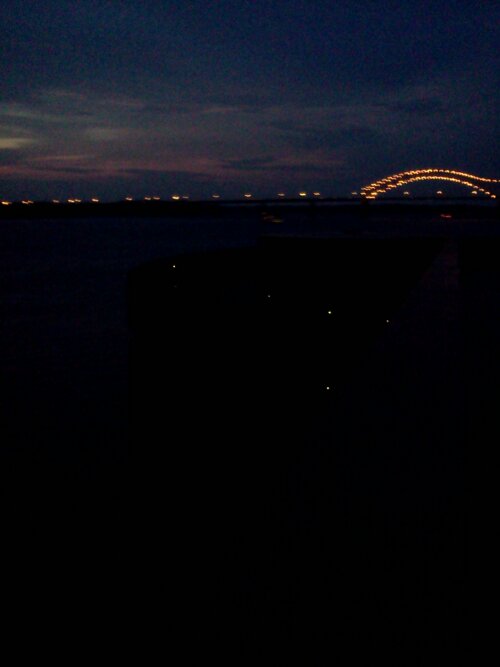 I could make deep observations about similarities and differences between myself and Barney Stinson, and about the conversations I almost had about them, or the other conversations that I almost had. I could ponder on how two people can miss the fact that they’re talking about the same thing in completely different ways and wonder how often I do just that.

I could attempt to express the incredible joy it’s been to see so many of my good friends in such a short time, and how blessed I’ve been to see the reality of those friendships.

I could say how overwhelmed I am with all the things I have to accomplish before I leave for China in a month, for myself, for my employment, for my travels, for my finances, for my friends, for my family.

I could try to put into words how, despite the eight thousand miles I’ve traveled, despite the year or more I’m about to spend on the other side of the world, the thing I’m most apprehensive about is being at home twenty-four hours from now.

So much. Too much. But time for everything. I guess the time is now.

One Reply to “Full”

There was an error retrieving images from Instagram. An attempt will be remade in a few minutes.

There was an error retrieving images from Instagram. An attempt will be remade in a few minutes.